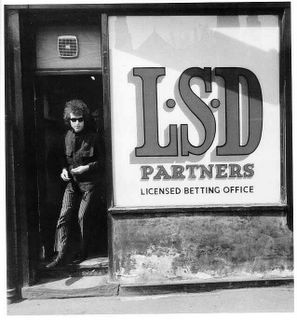 I await the release of a new Bob Dylan album with the same sense of excited expectation I used to feel when I knew my Uncle Andrew was visiting. He was a merchant sailor then, and he'd always blow in all tanned and bearded (he was the first bearded man I ever saw), telling tall stories, smelling of adventure, making everybody else in the room seem ordinary. Cool as f***, in other words. Bob Dylan's visions blow in tanned and bearded from another world as well. He's been doing it longer than I've been alive and he's still better than all of the rest of the talent in the room combined.