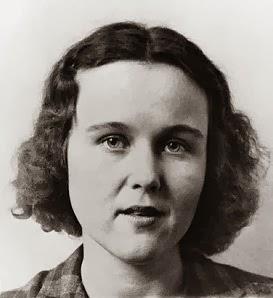 "Joan Vollmer Adams Burroughs was seminal in the creation of the Beat revolution; indeed the fires that stoked the Beat engine were started with Joan as patron and muse. Her apartment in New York was a nucleus that attracted many of the characters who played a vital role in the formation of the Beat; ... Brilliant and well versed in philosophy and literature, Joan was the whetstone against which the main Beat writers — Allen, Jack, and Bill — sharpened their intellect. Widely considered one of the most perceptive people in the group, her strong mind and independent nature helped bulldoze the Beats toward a new sensibility."