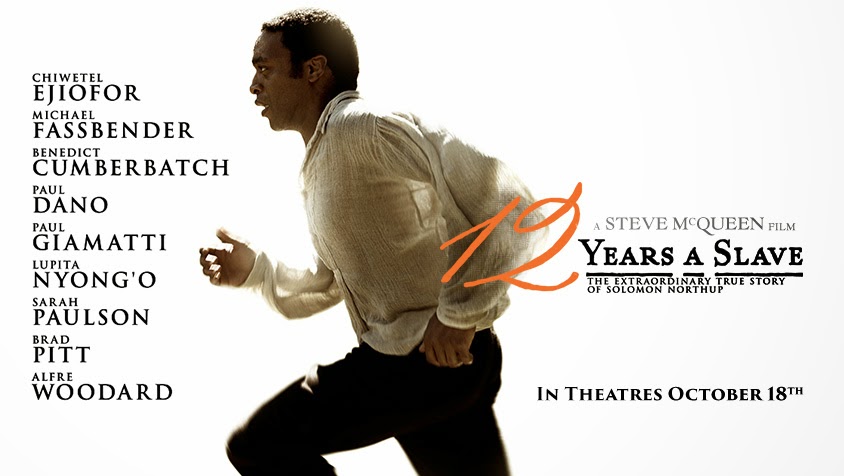 I was in the pub once with a white friend of mine and some of the black members of his family. They’d come along to see him at a work night out and he introduced us. I was very drunk—this was when I could still drink—so I don’t remember much about them; only that his sister, his black sister, was beautiful and sharply funny.

We’d been sitting there for however long it was when a white work colleague, who’d had a crush on my friend for years, wandered over to the table, or rather stumbled and crashed—she was short, round and pissed—and leaned into my friend’s face, breathing alcohol and spicy food all over him. She demanded an introduction. My friend, who would normally have told her to fuck off, did as he was asked; he was behaving more politely because his family were there. And then the work colleague, addressing the whole table with drunken mumbling sincerity, proceeded to namecheck Martin Luther King, Malcolm X and Chuck D from Public Enemy in a few short sentences.

After she’d made her point and stumbled off again there was an embarrassed silence at the table. Then my friend’s sister said, “She doesn’t meet too many black people does she?”

White liberals are a strange breed indeed. I like to think I’m free of the contamination that made my work colleague act like such an idiot, but after watching “12 Years a Slave,” I wonder if I am.

Why? Because I feel guilty for not agreeing with almost everybody else that the movie is a masterpiece. I went to the cinema last night wanting to be moved to tears of compassion—expecting to feel my heart exploding with rage in my chest as each new injustice, each new horror, was visited on the protagonist Solomon—but I was curiously uninvolved throughout.

And my white liberal conscience is really troubled by that. The woman sitting next to me, who had started the film playing on her mobile phone, ended up crying loud tears as Solomon leaves the plantation to be reunited with his family. At that point, I was thinking, “Aah, here is the moving reunion scene. He didn’t film this right.” Am I that indifferent to the suffering of my fellow man? Don’t I care about black people at all??

Of course, that’s horse shit. I just didn’t think it was a very good film. The lead actor Chiwetel Ejiofor didn’t get inside Solomon’s character at all—for me at least—and Michael Fassbender’s plantation owner, even if the character he is based on was exactly like that, is a villain out of a hundred movies, if not a thousand. I didn’t much like the screenplay or the direction either, as lauded as they have been. Steve McQueen’s stylistic intrusions took me one step back from the very scenes he was trying to draw us closest to—this is an issue of individual taste—and although plot momentum may have been impossible in any faithful rendering of Solomon’s experience, some sense of the passage of time would have been helpful. The movie is called “12 Years a Slave” but only the slight greying of Solomon’s hair indicates he has been enslaved for more than twelve months.

A lot of bold claims have been made for this movie. Supposedly, it signals a change of epoch not only in Hollywood’s representations of African-American people, but also in how it treats black history. The latter might be true; if the former is, I’ll eat my laptop with mayonnaise. I could be completely wrong about it and my descendants, or the descendants of those who knew me, since I have none, may find my criticisms of the movie being derided by film historians 50 years hence. But for me it’s just a film; a sensation at the box office, but a film and no more.

Bob Dylan once talked about the reasons why people loved his protest songs, in which he sang, largely, about the plight of African-Americans in the South, where “12 Years a Slave” is set. Dylan insisted that protest music was entertainment, implying that it served no higher a purpose than rock and roll. “Really,” he said (I paraphrase), “who wants to get whipped? And if you do want to get whipped [or see somebody else get whipped-Bruce] , hey, aren’t you really being entertained?” He also, once, called protest music an act of disassociation from “all the evils in the world.” “And,” he said, “I refuse to be disassociated.” Anyone even partially sane in the audience at the cinema last night would have come out appalled at how evil the slave owners and the system that supported them had been; but how many of us woke up this morning thinking about our own government, our own society, or the terrible destructive prejudices we harbour in our hearts?

Obviously, I have no idea. But I hope it was far more than I expect it to have been, in my world-weary cynical view of mankind.
12 Years a Slave Bob Dylan Chuck D Malcolm X Martin Luther King protest music Solomon Northup