Bob Dylan at the Superbowl 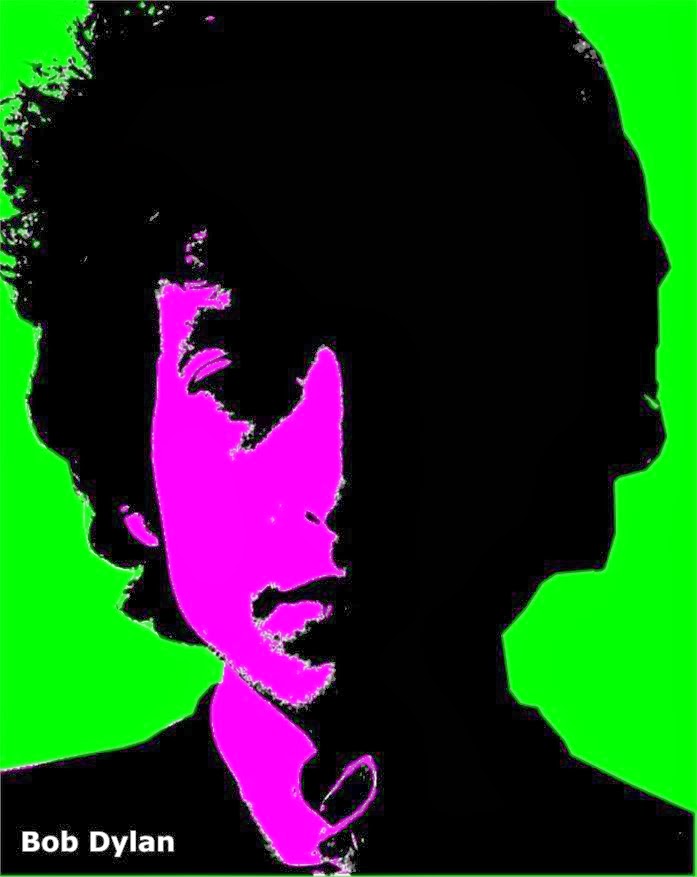 “Variety” said with a weird mixture of glee and sadness “Bob Dylan is for sale.” They pointed out that Bruce Springsteen had resisted corporate advertising. But hang on a minute, Springsteen sang at the inauguration of a president who bombed innocent people in drone strikes, refused to close Guantanamo Bay, tapped the communications of everybody in America, was complicit in the persecution of Chelsea Manning and chased Edward Snowden to Russia for patriotic whistleblowing. Bob and Joan Baez have sung for Obama too, but Bruce is no paragon of virtue

However unedifying I find the spectacle of the guy who sang “The Ballad of Hollis Brown” doing adverts, Bob never claimed to propound the counter-culture principles (whatever they are) that critics now accuse him of betraying for money. Even if at one point he did join Neil Young in knocking artists who advertised.

You could argue that he first sold out when he signed for Columbia. But as Dave Van Ronk points out in “No Direction Home,” Bob had no interest in the left wing versus lefter wing debates that fuelled the Greenwich Village scene back then.

When “Bringing It All Back Home” came out, folk fans were outraged and considered the very electric rock we lionise as pure music now a kind of mindless, morally corrupted noise pollution. At a press conference Bob was asked by one of the square journalists of the day if he had any comments or arguments about the accusation that he’d “sold out to commercial interests.” Bob replied:

“Well, no comments, no arguments. I certainly don’t feel guilty.”

He was then asked, “If you were going to sell out to a commercial interest which would it be?”

“Ladies garments,” Bob quipped, in a spookily accurate prophecy of what was to come decades later.

We project our best hopes for ourselves on cultural figures (as opposed to artists), and Bob—who has a foot in both camps—has suffered more from that than most. If he doesn’t compromise, then in some way I don’t understand—perhaps by attaching ourselves to him, in our imagination—we don’t have to feel quite so bad about our own compromises. And we all compromise more times than we would like, often to the extent that we feel we no longer know ourselves. Can anybody be said to have compromised, though, when they didn’t actually promise anything in the first place? “I’m just a guitar player”—that was as definitive as Bob ever got. The few statements he ever made about politics, allowing for an apparent lifelong habit of playfulness and dissimulation, suggest that he stands somewhere on the liberal side of the right anyway.

Perhaps I’m making ludicrous allowances for an old hero, but I think Bob had a sort of vague ideological sympathy with the Chrysler ad. He has been talking about the destructive effects of outsourcing jobs to cheap labour in foreign countries since “North Country Blues,” recorded before even I was born. In “Union Sundown” from 1983’s “Infidels” album he sings:


Lots of people complaining that there is no work
I say, ‘What do you say that for?’
When nothing you got is U.S. made
They don’t make nothing here no more.


I believe, although I’m not sure, that there’s even a reference to outsourcing in “Chronicles.”

So, could it possibly be that Bob thought he might do something patriotic, something for the ordinary people of America, when he agreed to do the ad? Yes, I’m sure he trousered a big wad of cash; but might he just conceivably have believed in what he was doing? Do we have to be so cynical?

I still find the whole idea of my first and greatest hero doing Superbowl ads utterly depressing; but I’m not sure I have a right to.
Bob Dylan Bruce Springsteen Chelsea Manning Edward Snowden Joan Baez