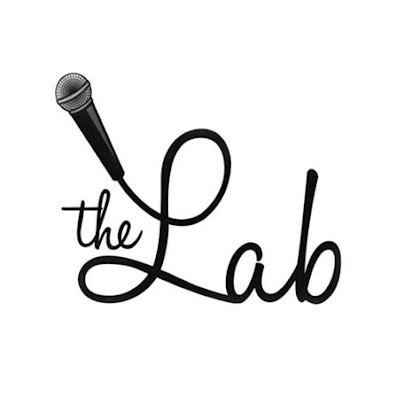 found image, artist unknown
I was delighted to hear the other day that two important venues in Northampton have been thrown a lifeline in their struggle to survive the economic hardship of the pandemic. Roadmender and the Lab will both receive grants from the government's Cultural Recovery Fund. Natalie Norris of Roadmender is quoted in the local paper the Chron as saying that the money will help them keep the doors open for another six months. I presume it will have a similarly beneficial effect on the immediate future of the Lab.
I have a small history with both places. I saw Hawkwind play at Roadmender on a spectacular double bill with the Crazy World of Arthur Brown. I also saw a band called Nik Turner's Space Ritual. Nik Turner used to play with Hawkwind, so you can see what kind of musical head I had on in those pre-epilepsy days. I can't go to most indoor gigs anymore because flashing lights give me seizures. (Epilepsy warnings at live shows, anyone?) Another band I saw at Roadmender was Polyphonic Spree. Or I think it was there. It may have been in Birmingham. As Bob Dylan would say, 'A lot of water under the bridge / A lot of other things too.'
Everybody in Northampton knows Roadmender even if they haven't been there. It's a big white-walled building that sits prominently on the corner of Lady's Lane. You see it from the road when you're heading up to Kingsthorpe, towards Semilong or when you're coming in the other direction travelling towards the bus station or the rail station. The Lab, on Charles Street, is probably less well-known but in terms of the cultural life of Northampton, I think it's more important.
I went to a poetry and music night at the Lab when it was still called the Labour Club. Raising The Awen was organised by the folks who brought us the annual Bardic Picnic; its purpose was to encourage poets and spoken word artists to share their work in an uncritical, non-competitive environment. Musicians came along too. It wasn't for me in the end because I have too much angst about reading in public, even in a supportive arena like the Labour Club was; I'm a wallflower. But the nights were good ones and the club has continued to support poetry and the singers and bands in the Northampton area ever since. I believe I'm right in saying it's largely volunteer-run as well.
A town that's suffering like Northampton, with businesses going to the wall and Covid deaths multiplying again, needs its culture. And the longer the mess we're in continues, the deeper the need for that culture will go. It's good that venues like the Lab and Roadmender will survive for a few months more so that the musicians and the poets might one day have somewhere to play again.