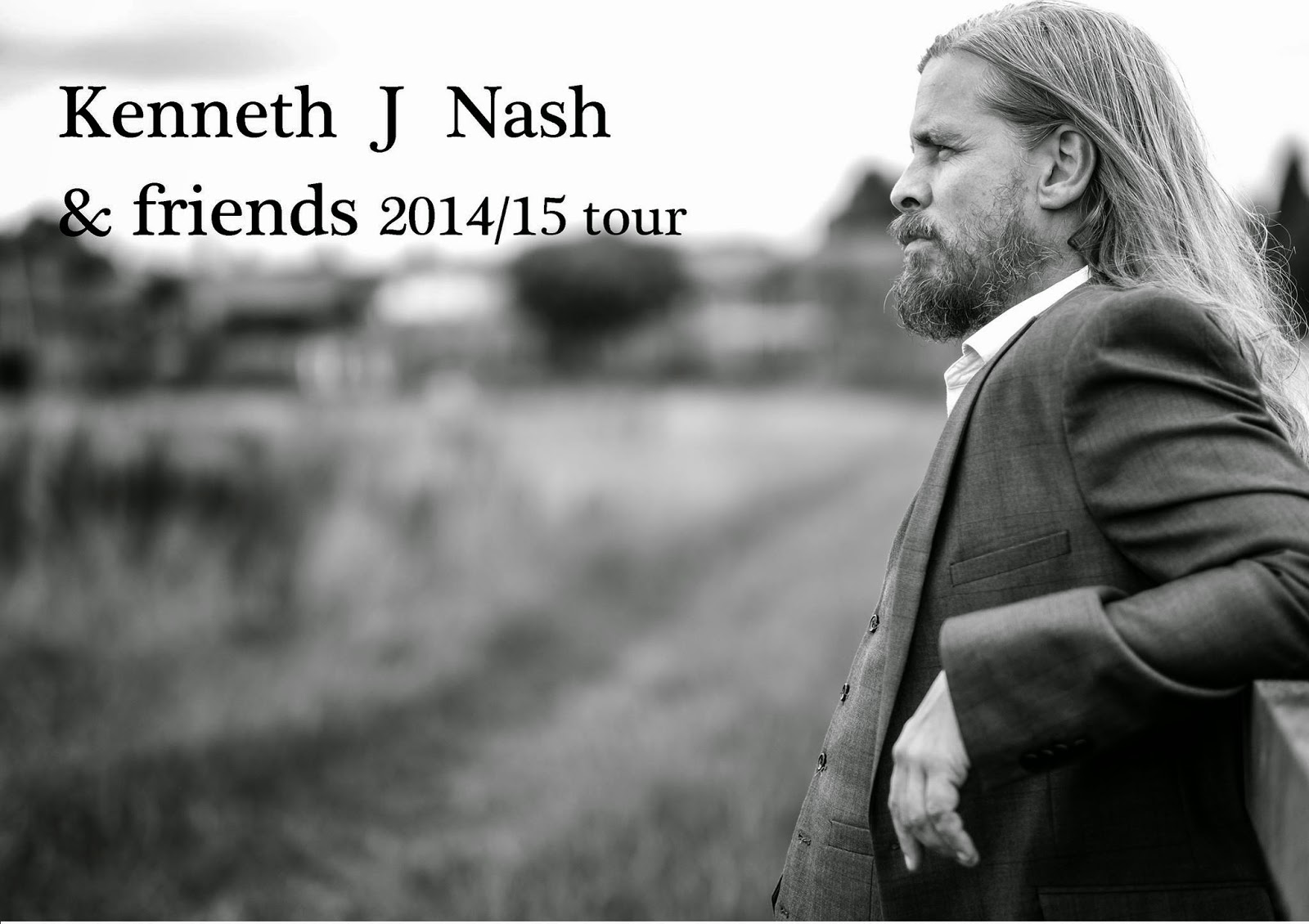 The Kenneth J Nash & Friends concert tour, which I'm proud to be a part of, landed at the Pomfret Arms in Northampton on Sunday. Playing out in the barn at the back of the building on a windy afternoon, several musicians , one band and two poets performed to a modest but approving audience--which included my friend Martyna's daughter, who can be seen running in and out of shot on at least one of the videos filmed at the show. This tour is growing in style and confidence already, and we've only done two gigs.

I can't single out star performers because I genuinely liked them all. Star moments? Ken Nash performing 'Like A River', the chorus dreamed Coleridge-like by his mother Carol. Jay Jones' song 'White Feathers', which all of us were impressed by. Jono Bell's beautiful ukulele song for lost friends. Chris Browne's exceptional guitar playing. Curtis E. Johnson generally. Sheila Mosley's self-penned song in defence of the NHS (she said she doesn't write many, but if that's any measure of her talent she should). And Bridged, the three-piece rock band from Thrapston. I cadged a free ep from them at the end of their set; I'll write about it here when I have time.

The only poet on the bill this time, other than yours truly, was the Bard of Northampton, Nathan Jones. I invited Nathan to top the bill when I curated the spoken word stage at Woodfest this year because he's a very good performer. His poems mix light and shade in a way that's perfect for performance, and he never strains for the laughs, even though he's funny. The judges at the Picnic made a good choice when he was awarded the big blue cape of Bardage.

Next stop on the tour is the Carpenter's Arms in Irchester on Saturday night. In a month this fabulous band of travelling musicians and poets return to the Pomfret, and between there's a gig at Market Harborough. The line-up varies from time to time so even if you've seen it once, come out again and have another look. Some of the greatest talent locally will be playing for you.