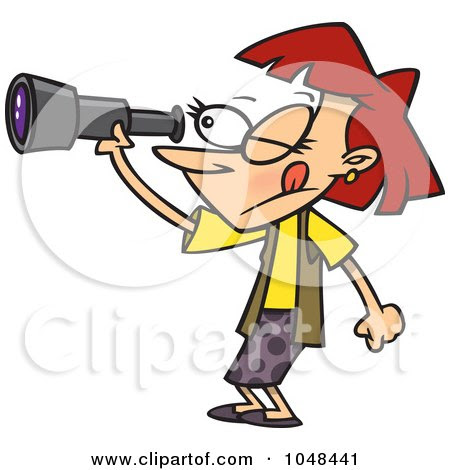 I just heard two girls at the university talking about their stalkers. I would never wish to undermine the seriousness of stalking when it happens - it must be terrifying - but for the young and beautiful these days a stalker seems to be almost a fashion accessory. Anyone whose gestures of friendship are unwelcome is a stalker. Everyone who smiles at you in the street more than once wants to fuck you. That is the presumption. It is casual, cruel and extremely arrogant.

I was accused of stalking once myself, by a woman who I thought was my friend. A serial fantasist, she told everyone I knew stories about me hanging around on street corners or hiding behind hedges waiting for her, and watching. None of which ever happened; we didn't even live in the same bloody town. But nothing I can ever say or do will take the seed of doubt out of the minds of people who heard those stories. Who saw those texts. So I don't even try.

I did make a pass at her once. I was sad and lonely; I needed a little more than friendship. I didn't think she'd say yes, but I had a go anyway. Even the embarrassment of being turned down would be better than the in-between space my life was occupying at the time. I've never denied that I made a move on her. I wish I hadn't, but I did. In some ways I think I was supposed to, so she could feel better about herself with her husband gone.

If it was a trap I walked into it. If it wasn't a trap I did it anyway. But I didn't stalk her. I've never thought highly enough of any woman I knew to stalk her. The only woman I like enough to stalk is the woman I am with, and I don't have stalk to her.

So please, get over yourselves and be careful how you use that word. You may be wrongly labelling somebody just to feed your own ego. And you risk debasing the word so that when somebody really is being stalked, the people who can help keep her safe don't believe her.

Do we want a world, anyway, of such snobbery and spite? where if you're not "in" you're a freak to be debased and insulted? Where if you misread the social cues in a world full of falsehood you're immediately suspected of being a rapist-in-the-making? I know I don't. I'll leave you to think for yourselves.